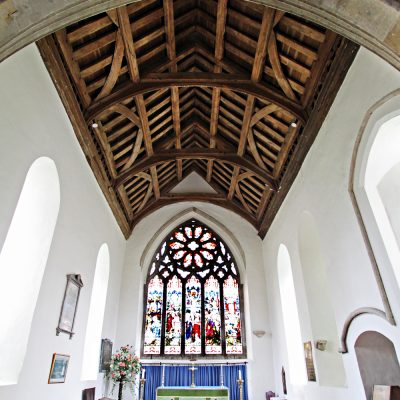 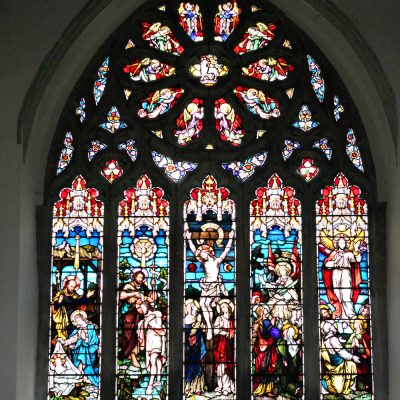 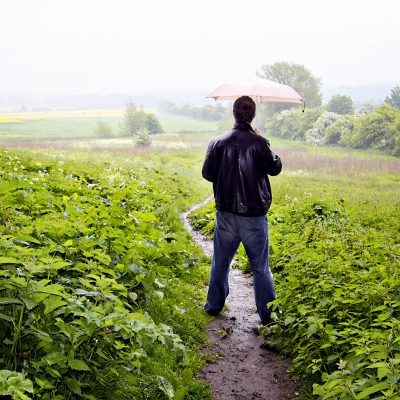 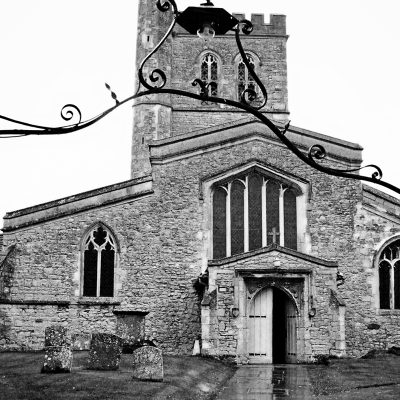 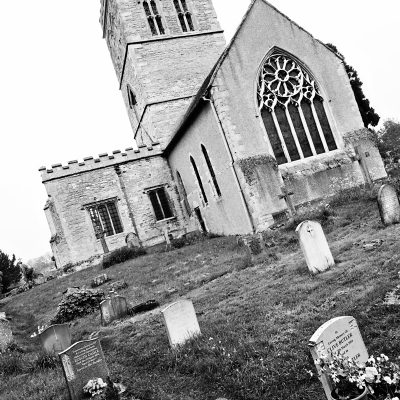 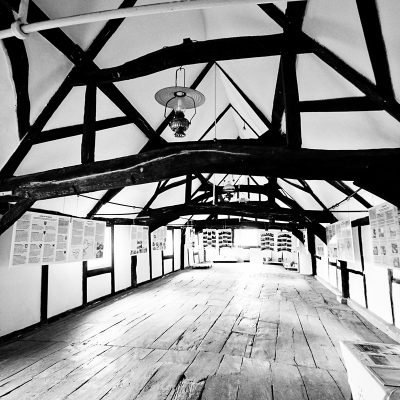 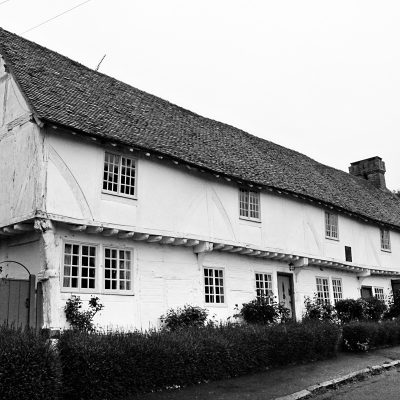 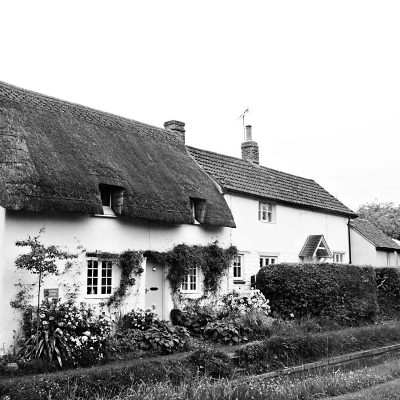 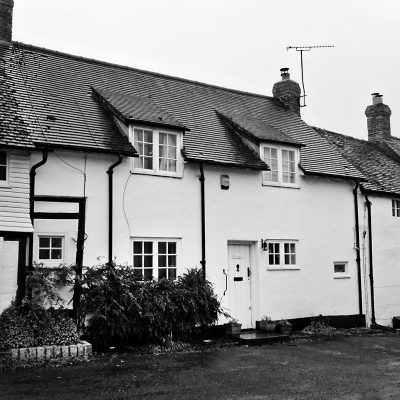 Although it may not seem so based on the pictures in this post, the village of Long Crendon is actually very pretty, and is surrounded by stunning landscapes.  I had the delight of visiting it when we were in the UK last year, but it has taken me until now to process the pictures, mostly because they are not very good.  It was a rainy, gloomy day, as days often are in England, but rain is no excuse not to explore.  The village looked deserted despite being on a busy road; I would blame it on the rain, but Brits are not afraid of the rain.  If anyone did see us, it must have been quite a sight.  We were walking around in rain jackets (it was also cold), and my husband was following me around with an umbrella, protecting me, and the expensive camera gear, from the rain like I was some hot shot.  When we got too cold, we sought shelter in the Courthouse.

Long Crendon, or Crendon as it was known in the Middle Ages, is a small village in the Aylesbury Vale, in Buckinghamshire.  The village has pre-Norman origins and archaeologists have found artifacts dating as far back as the Iron Age.  After the Norman invasion of 1066, a Walter Giffard made Crendon his family’s cheif manor and built a castle, which sadly does not remain.  Over the centuries, families like the Moretimers and the Dormers have called Long Crendon home, and even royals like Queen Katherine de Valois and Queen Elizabeth Woodville.  There is a small church in the village, St. Mary’s Church, and it has Norman foundations.  Just outside the church gate stands a long hall, the Courthouse, which dates to the late 15th century.  The Courthouse building served two purposes; the lower level was a shelter for the poor, while the upper level served as the hall in which manorial court was hold.  The building is modest, but very well preserved.  The stairs leading up to it are a bit scary but manageable. There was even an Augustinian abbey in the village for sometime, although it did not survive thanks to Henry VIII.  After the dissolution, the building fell into ruins and was used for materials for other building projects.

I really loved the village, and I wish that it hadn’t been raining so that we could have ventured further from the church and the Courthouse and seen more of this hidden gem.  If you want to know more about Long Crendon, the village has its own website with a page for its history from which I borrowed some information for this post.