We went to Canterbury on a day trip last year while we were in the UK visiting family.  It was a rainy day (surprise!) so most of the outdoors scenery and the town was gloomy. However, the cathedral was stunning.  It was great to see it even though I have seen a large number of cathedrals and churches in my travels and they all start to look the same after a while.

Canterbury is famous mostly for three things.  First, because of Chaucer’s Canterbury Tales, where Canterbury Cathedral is the destination of the pilgrims.  The second reason, which is sort of related to the first, because it is the place where Thomas Becket was martyred in the 12th century (it was his shrine that Chaucer’s pilgrims were going to visit).  And third, because it is the seat of the Archbishop of Canterbury, the religious official who performs the coronation of British monarchs.  Of those three, I’d say Chaucer had the most to do with the fame of Canterbury and its cathedral.

As a side note, despite what oral tradition, and movies like Becket would have you believe, it is highly unlikely that Henry II ever said “will no one rid me of this meddlesome/turbulent/troublesome priest?” 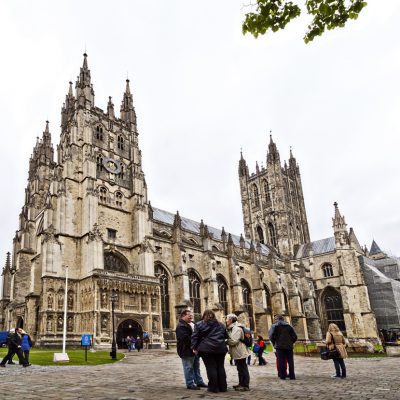 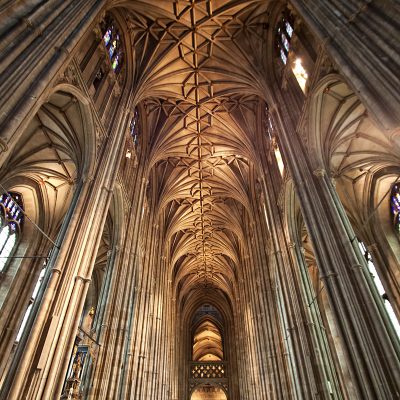 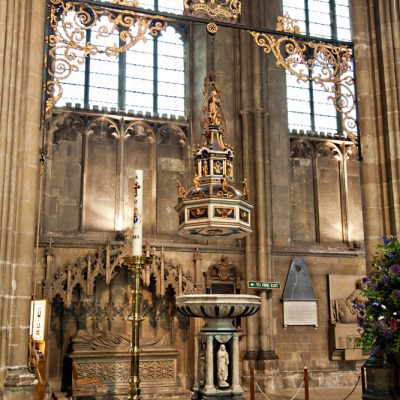 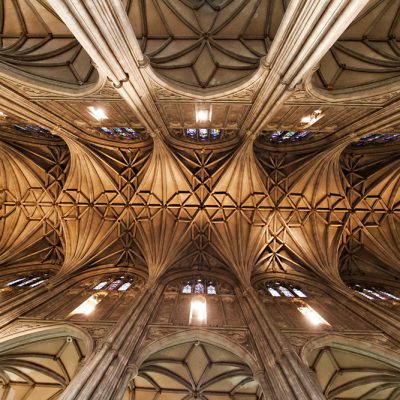 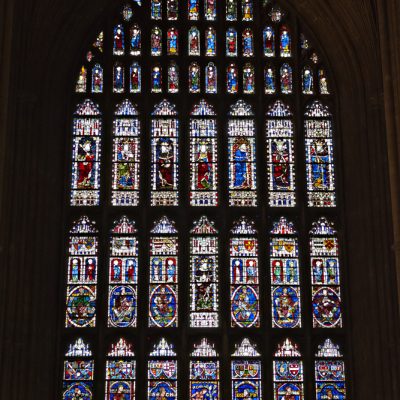 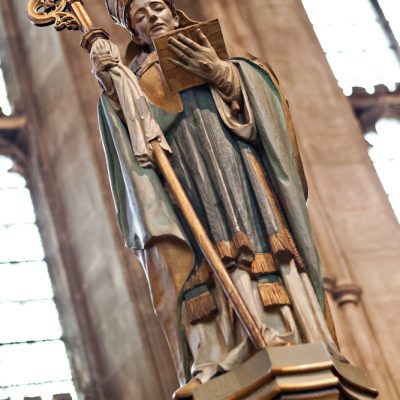 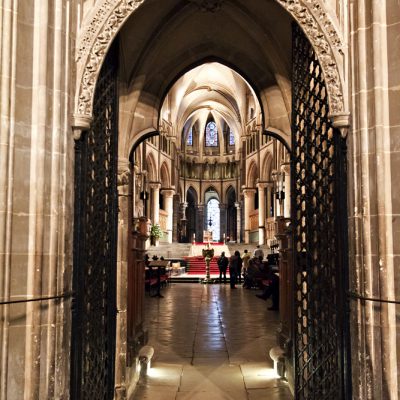 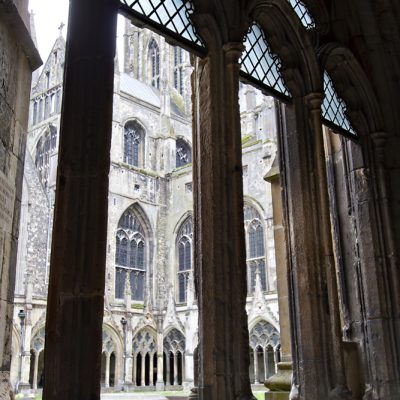 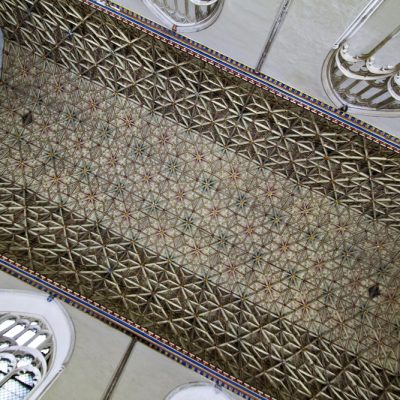 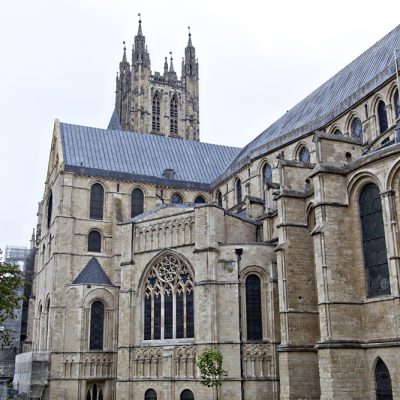 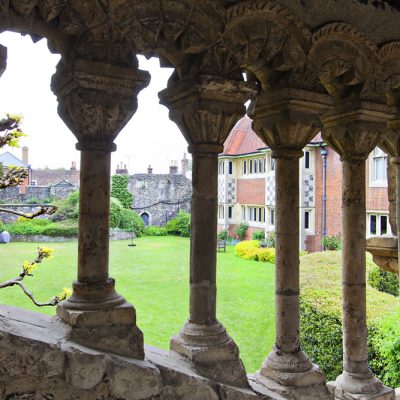 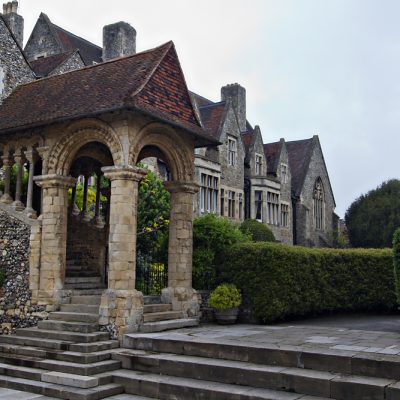 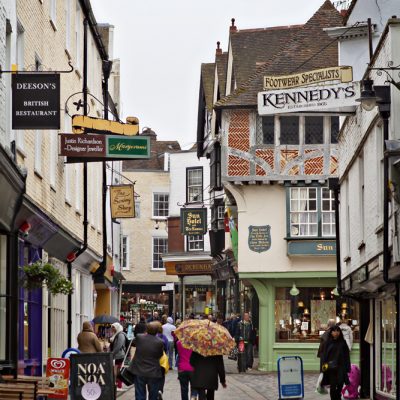