After my earlier diatribe about the difference between macaroons and macarons, it’s only fair that I provide the recipe for at least one of them.  I will do macarons at some point in the future, but for now, I will share a recipe for a small batch of macaroons.

When I started researching recipes for these macaroons, they seemed to all make a ton of them, but I did not want that because I felt too many would just go to waste.  I finally modified a recipe to make a small enough batch.  I used a small cookie scoop, and it made eight macaroons.  It seems one of the most common problems with macaroons is that they can be stringy, which is understandable considering flaked coconut is stringy.  To get around this, I took an extra couple of steps: briefly putting the coconut flakes through a food processor, and letting the mixture rest before cooking.  The first cuts the flakes into smaller sizes, and the second helps soften the coconut.

In a food processor, pulse the coconut flakes for a few seconds to break them up into smaller flakes.  Transfer to a small bowl, and add the sugar, flour, and salt,  Stir in the egg whites, and mix well.  Place the bowl in the refrigerator, and let it rest for 30 minutes.

In the mean time, preheat the oven to 325ºF, and line a baking sheet with parchment paper.  Drop small spoonfuls of the cookie mixture onto the lined baking sheet.  Bake for 18 to 20 minutes, or until light golden brown.  Remove the baking sheet from the oven and let the cookies cool completely before removing them.

These were good and coconut-y  The are small and light but pack big flavor.  I actually had to forbid my family from eating them until I could take pictures of them!

I just realized that my last three entries have been about potato.  I don’t know... 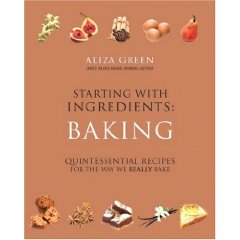 I am not going to make any more excuses for not blogging….life happens. From here... 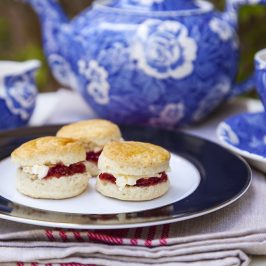 When I was in the wedding planning stages about a decade ago, I thought it...

Hello! Just a quick post to let you guys know I have not abandoned the... 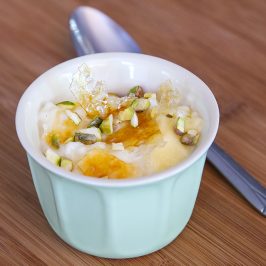 Whenever I have leftover heavy cream that I need to use because it’s nearing its...

I know it has been a long time since I’ve blogged about food but I...