It has been quite a long time, over two and a half years, since I have posted about food in this blog. Mostly, it has been because I have been so concentrated on other hobbies and just getting my PhD work done that blog-worthy cooking and baking have taken a back seat.

But, after the experience I (and others) have had with this particular recipe, I felt compelled to write a post about it in case it helps others who might be having issues with it.

Like everyone and their mother during this quarantine, I have been baking bread, the only difference is that I am not new to bread-baking and I have not been using sourdough but have chosen to keep making regular yeast breads in forms I have not before, hence the Pullman loaf.

The Pullman loaf has a long history I won’t bore you with, but baking it requires a particular pan that has a lid, thus containing the dough within the pan and making it square.

The particular recipe I used, from The Bread Bible by Rose Levy Beranbaum, calls for a Pullman loaf pan that is 16″x4″x4″, which is larger that most Pullman loaf recipes out there which call for a 13″x4″x4″ pan.

In other words, that is a lot of bread. 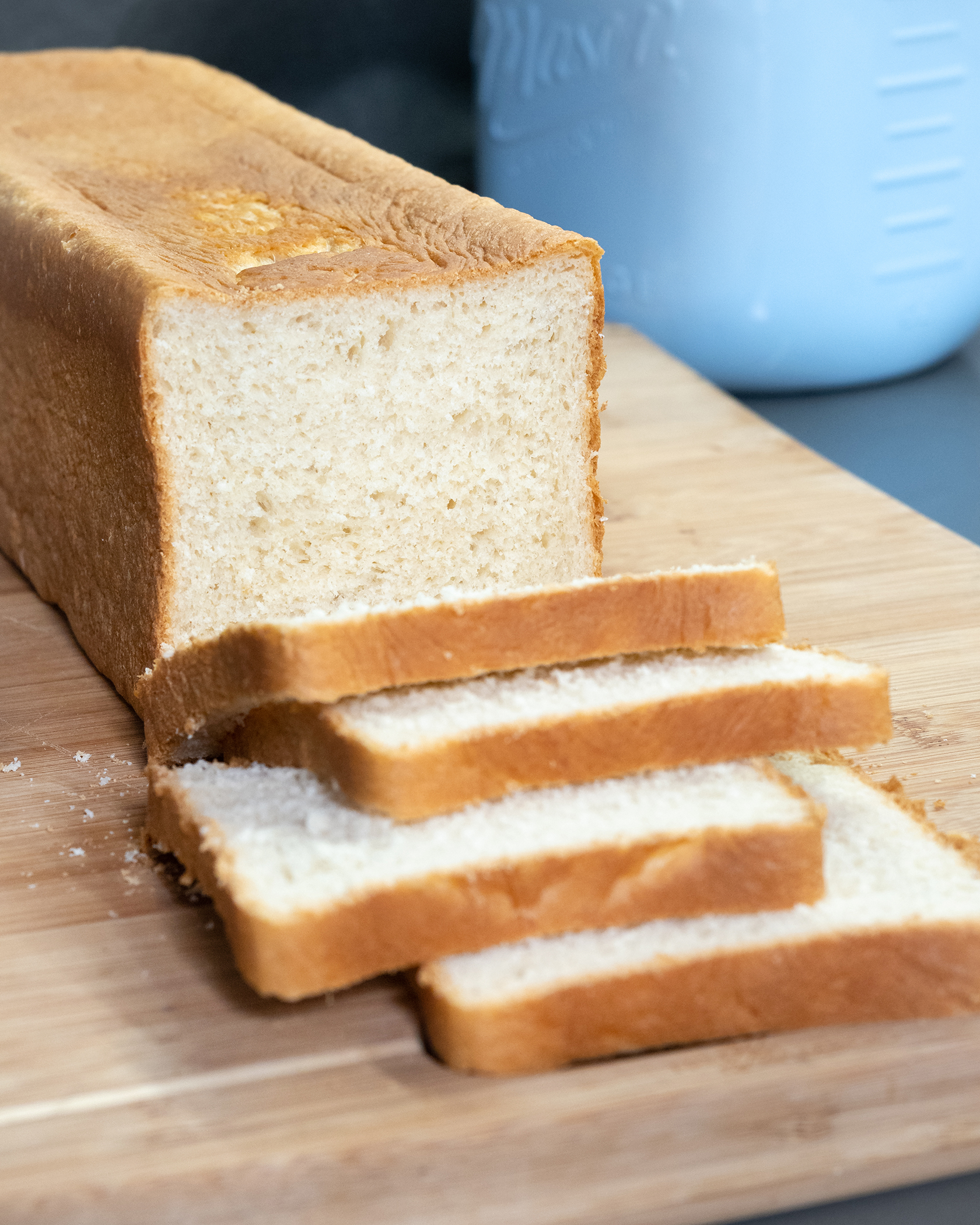 But that is not the problem and neither are the ingredients (which I won’t fully list here because bread recipes are so long), or the taste, which is quite good when the bread is cooked properly.

The problem with this recipe is in the temperature of the oven and the length of baking time it calls for.

I did that the first time I made it and my bread burned on the outside, specially the sides and the bottom, which were directly in contact with the pan for the longest.

And yes, I do have an oven thermometer and I know my oven well so I am certain the temperate was accurate.

I was pretty disheartened because I had seen so many photos and watched so many videos of perfectly golden and soft Pullman loaves, and that’s was I was expecting, not this burned, hard crust and overcooked crumb brick, as my son called it, that came out of my oven.

So I asked around some bread forums and it turned out that I was not the only person who had this experience with this particular recipe.

Further research revealed that in fact the temperature and baking time this recipe indicates is higher and longer than any other recipe for a Pullman loaf EVEN of that size. For example, The Professional Pastry Chef, by Bo Friberg, calls for 400F and 30 minutes with lid plus 15 minutes without, or until bread is fully baked, for TWO loaves of the same size as the one in Levy Beranbaum’s recipe.

The King Arthur Flour recipe for Pain de Mie, which is same as a Pullman loaf, calls for a 350F oven.

As an aside, my rising time was also considerably shorter than what she claims it will be. The recipe says 1 to 1 1/2 hours for the dough to come up just about 1/2″ below the top of the pan, mine filled the pan in half an hour. But this maybe due to a variety of reasons.

But, this recipe appeals to a lot of people, including me, because it takes less than 2 hours from start to finish as there is no pre-ferment, no sponge, not letting the dough rise before shaping, etc. Plus, it does produce a great crumb and texture.

So, determined to put my expensive loaf pan to use and get this thing right, I went at it again.

So I took the bread out of the oven completely. It was nicely golden but not burned like the previous one and thoroughly cooked.

I let it cool completely before slicing and it was perfect.

The crust was crunchy (though not overly so), but it became soft and much more like store-bought sandwich bread the next day.

Ultimately, 30 minutes at 390F with the lid on was plenty for this bread to be cooked and browned the right amount.

In the recipe’s “Pointers for Success,” Levy Beranbaum says that “It is essential to bake this bread for the full baking time, as a dark firm crust will keep it from caving in or collapsing: even so, the center still tends to dip about 1/2”. Given my experience, I wholeheartedly disagree.

If you follow that “pointer for success” you will end up with an inedible, burnt crust over almost 1/4″ inch thick which is unacceptable.

My second try not only did not dip (much), it also was fully baked and delicious. 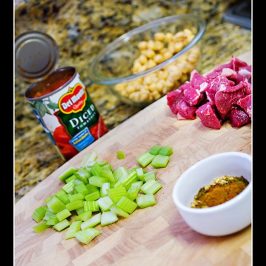 Being an avid traveler and eater, I am fascinated by the foods of far off... 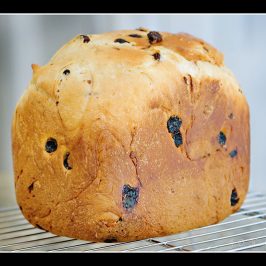 The more I use the bread machine, the more I like it and the more... 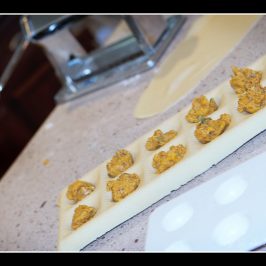 A couple of weeks ago I bought a ravioli press because I really wanted to...

I am not going to make any more excuses for not blogging….life happens. From here... 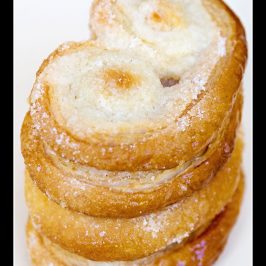 Most times, I choose challenging recipes to try out mostly to push my boundaries and... 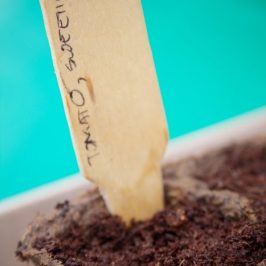 Well, the vegetable garden has been started! I am doing a Square Foot Garden as...

Long time no food post! Today on the blog I am ta

I’ve never felt more like a star than walking ar

The fluidity, drape, and swinginess (not a word, I