It’s not often that I see a pattern for the first time and make it soon after, but that is exactly what happened with the Jily Top by Ready To Sew.

They released the pattern in April, but I didn’t see it until May, and by the first week of June I had already made two versions.

It is a PDF pattern, which is why I was able to make it so quickly, but given that it is just a top, there are not many pages to tape together. 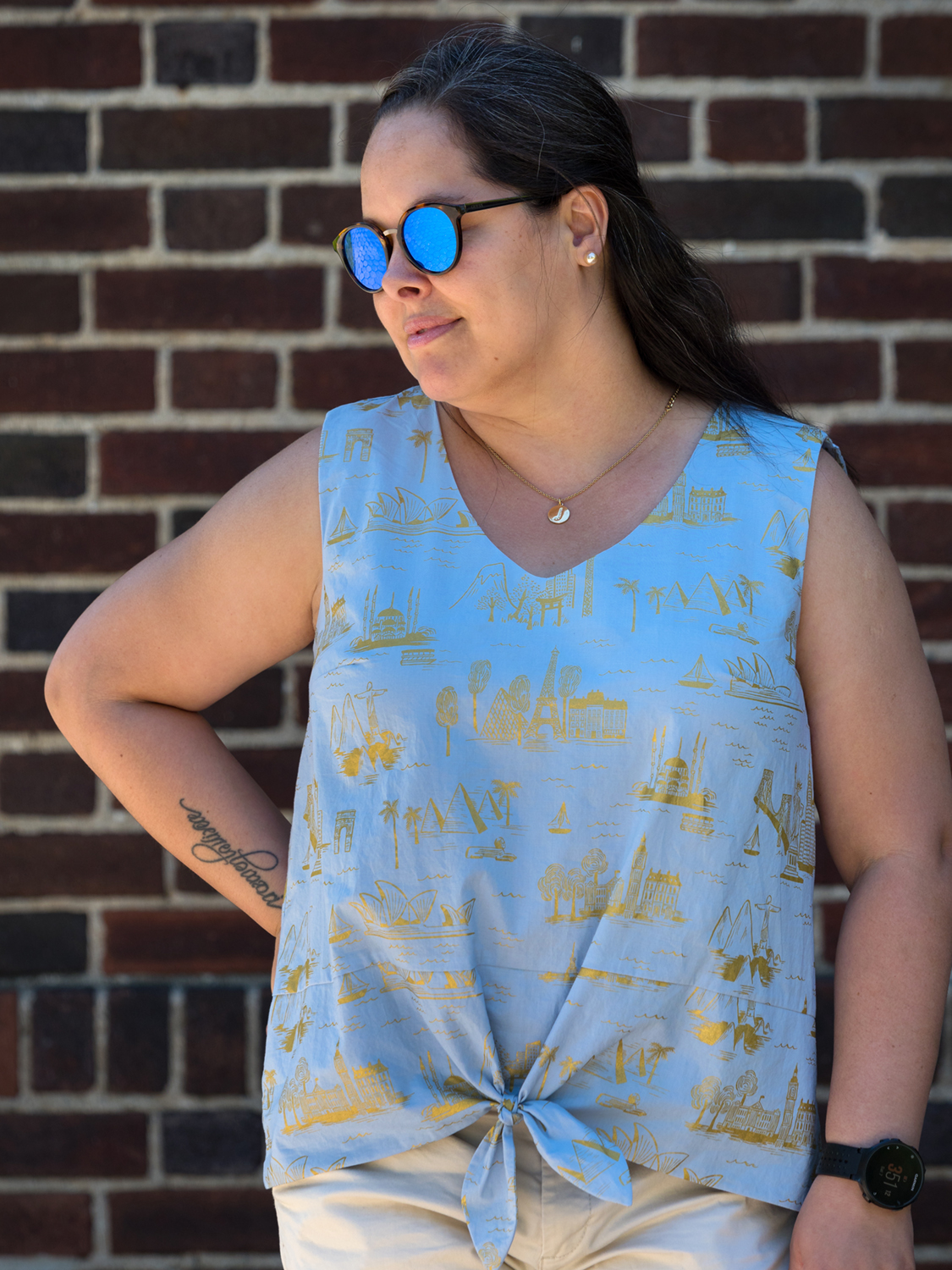 The pattern is a simple woven tank top with a hem band. The band was a tie/knot option, which is what I went with for both versions. I felt that cinching it in at the hip would give the boxy top some shape.

The neckline and armscye are finished with an all in one facing.

I measured the length of the top, which is supposed to be cropped, and decided that I needed some length as I did not want it to be cropped. I added two inches to the bodice and that worked out well. As I’ve said before, I’m 5’1.5″ 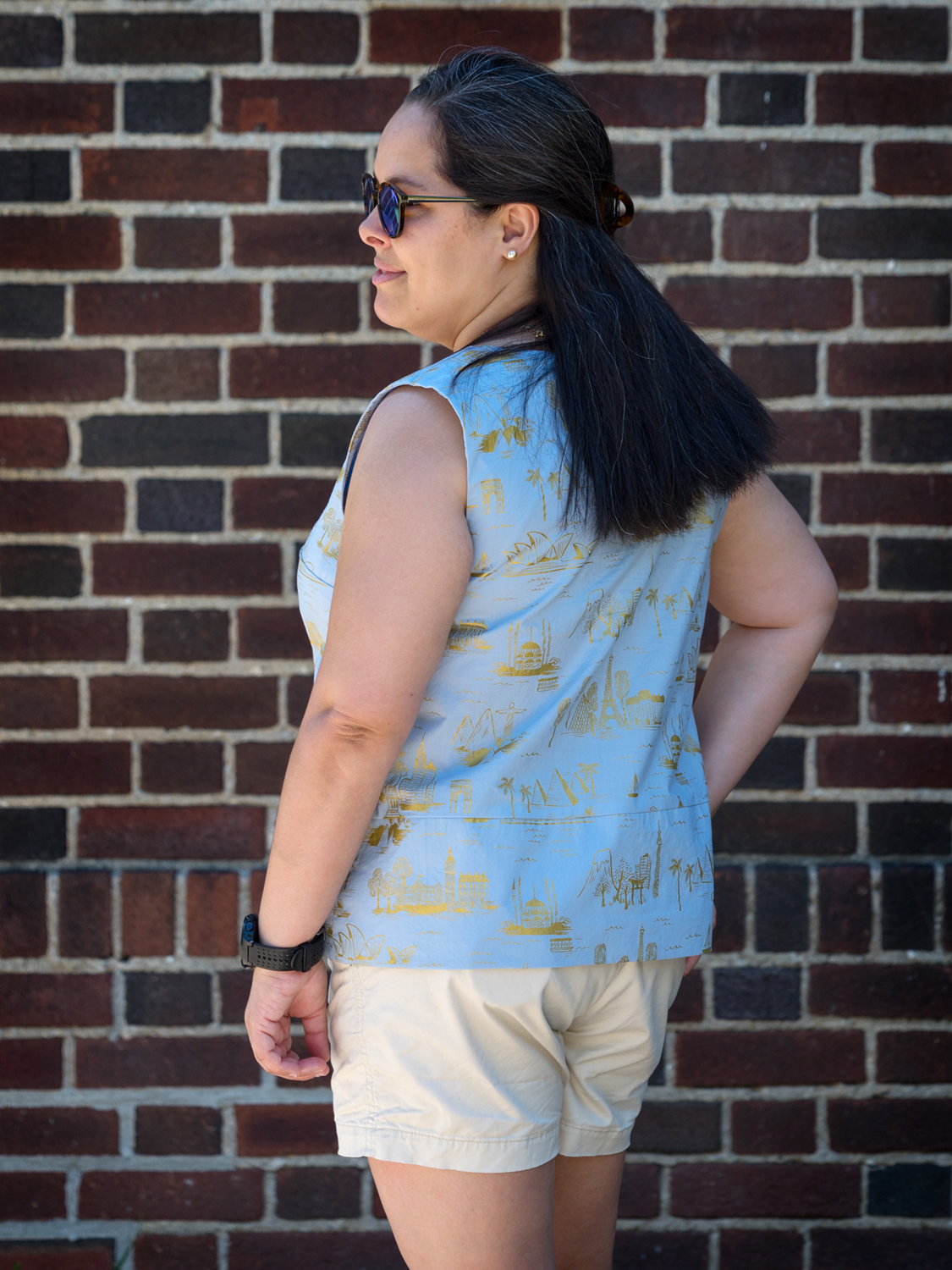 I removed the center back seam as it did not provide any shaping and I prefer the clean look of no seams.

I made no other fit adjustments, but note that the bust darts are pretty high. It doesn’t bother me because it’s pretty roomy, but it’s something you might consider altering.

My first version, a wearable muslin, was in a cream linen I’ve had in my stash for years. For this version, I used the gorgeous Cotton + Steel Rifle Paper and Co. cotton lawn in the metallic city toile. 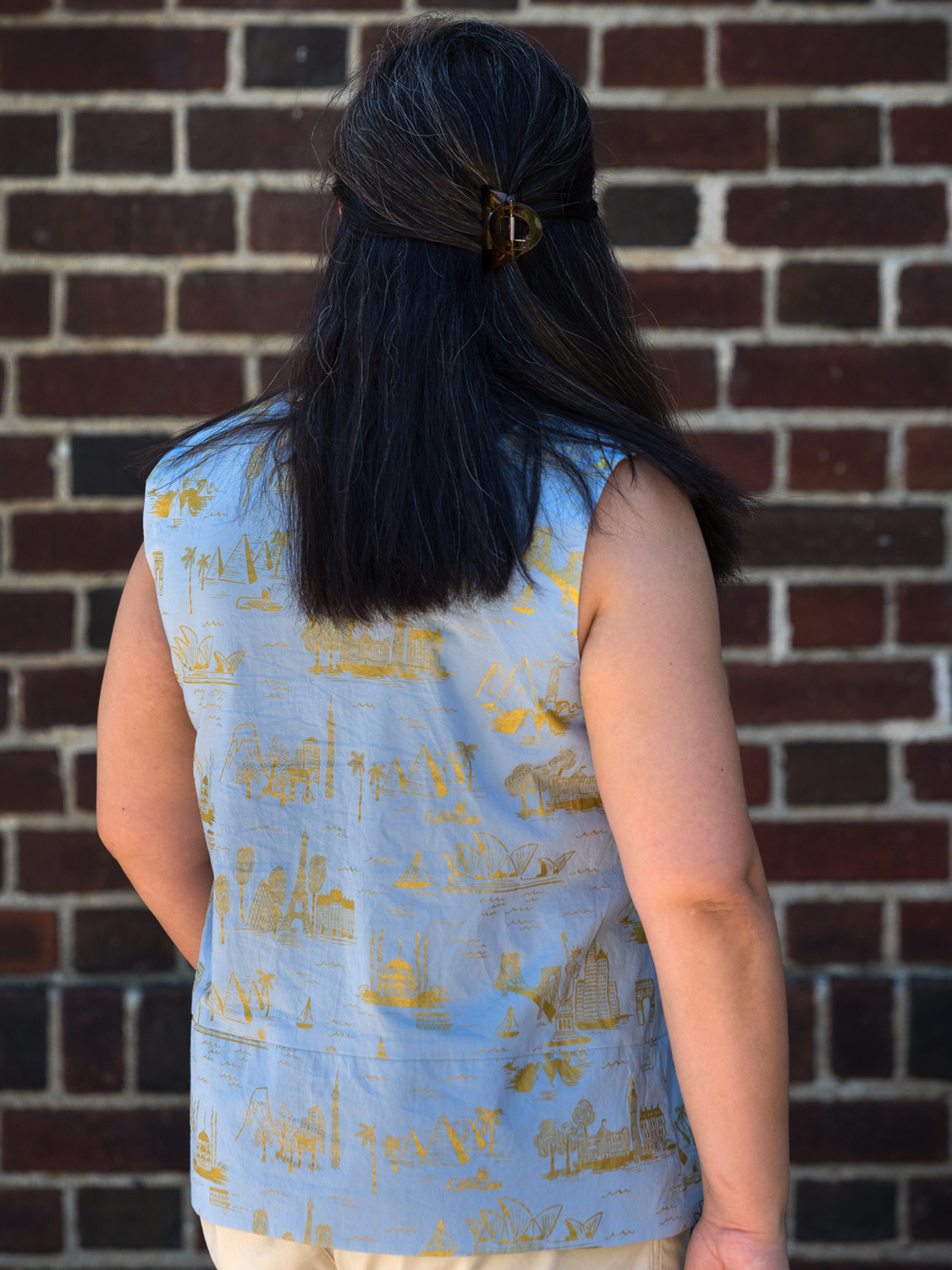 The fabric is even more stunning in person, and the shade of blue is so pretty.

I’ve worn this top a couple of times now, one of them in insane heat and it’s so nice and breezy. 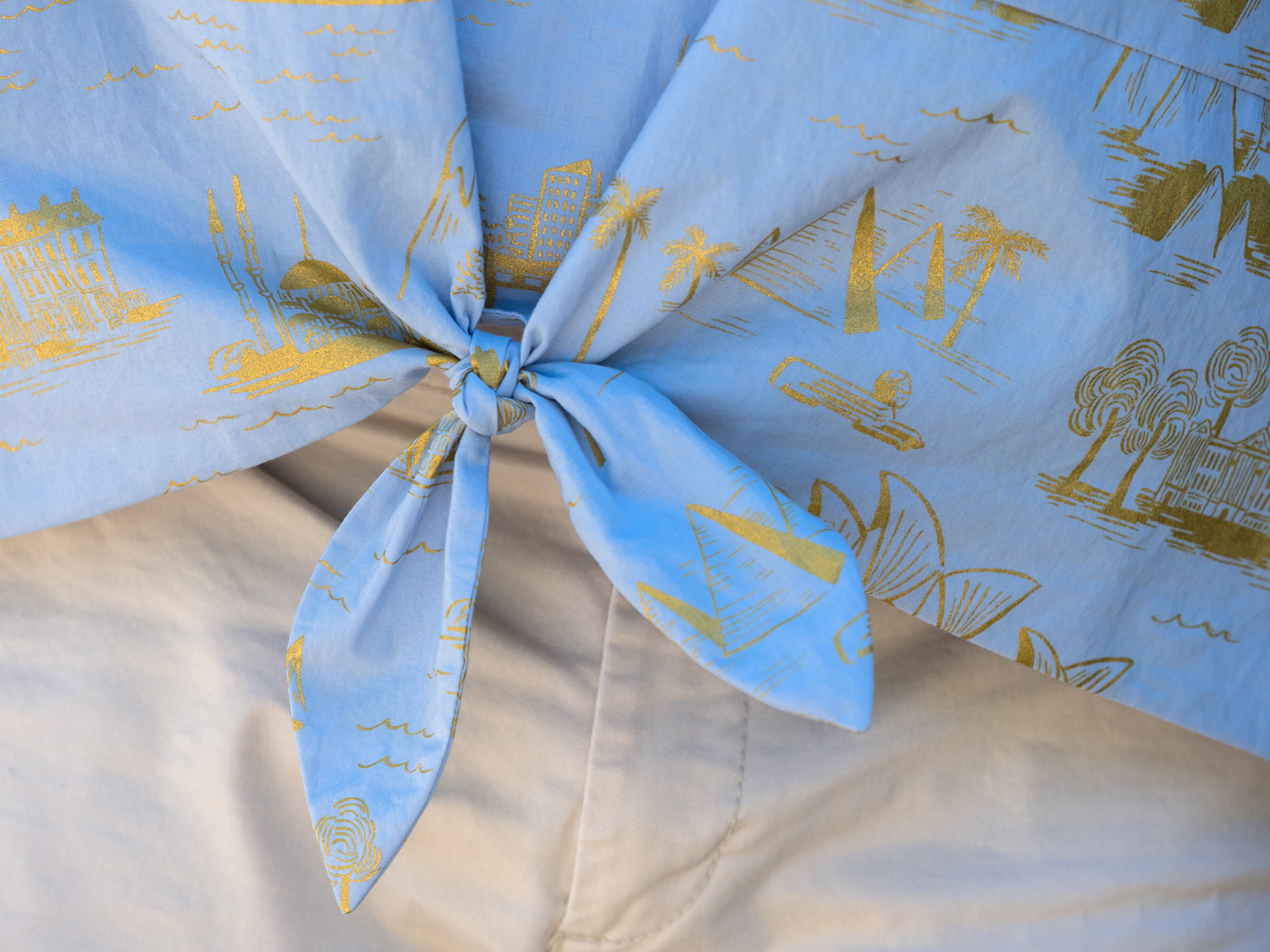 The knot looks like a crotch mustache sometimes, but hey, a little humor never hurt! 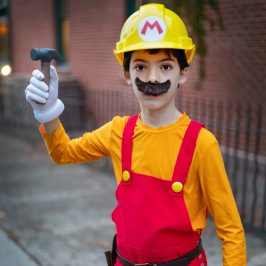 Happy Halloween! After a four year-hiatus from Halloween costume making I’m back it! This year... 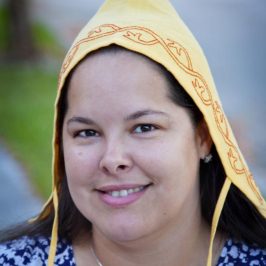 If the cap was pink, I’d look like Edith for Despicable Me. The Challenge:... 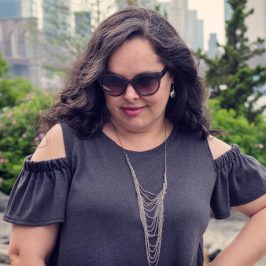 If you look back through my sewing posts, you’ll see that I rarely make dresses.... 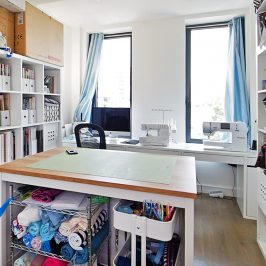 It has been along time since I have had a dedicated sewing space. But, finally,... 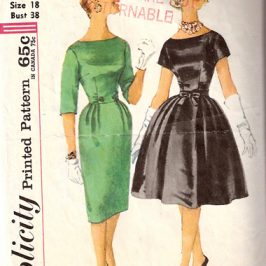 I must be a glutton for punishment.  There can be no other explanation as to... 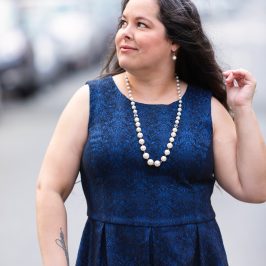